A must hear interview with Legendary Linebacker Mickey Baker!

A great interview with Jordan White an Offensive Lineman for FAMU! 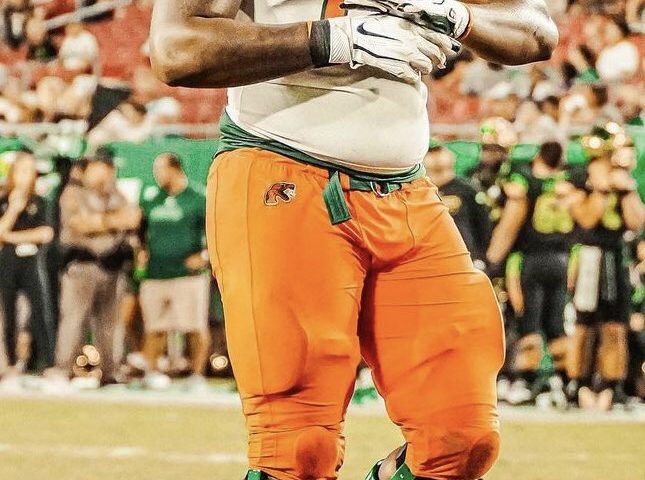 In this episode of the Life and Football Podcast our special guest was Jay Jackson-Williams.

Jay Jackson-Williams is currently a Professional Football player as an Offensive Lineman. The former Power 5 transfer ruled the Rattlers’ offensive line as an All-SWAC performer for Coach Willie Simmons. Jackson-Williams stands 6-5 and 305 pounds, with an 85-inch wingspan – prototypical NFL offensive left tackle measurements. His playing days include stops at San Diego State, Grossmont College (JUCO), Florida State and Florida A&M. The introduction of Jackson-Williams biography began in his hometown of Moreno Valley, Calif. Here’s what Jackson-Williams share with us about why the NFL should draft him: “36 6/8 inch arms, versatility. An understanding of leverage points, angles to the second level. Consistent and great footwork. Climb to the second level very well and engage blockers. I only played one season at the D1 level as a starter. I started 12 games last season and achieved all conference. I’m new to the position after playing defensive end at San Diego state, Grossmont college and offensive line from 2018-current. I actually started out as a wide receiver in high school. I’m an ascending offensive lineman that has only gotten better with experience at the position and far from my ceiling.” He makes it clear that his family’s legacy will live on as he continues to strive for excellence. The Life and Football Podcast is available on the following platforms Apple Podcasts, Google Podcasts, Anchor, Spotify, Breaker, Overcast Pocketcasts, Radio Public, Stitcher, Player FM, & YouTube! 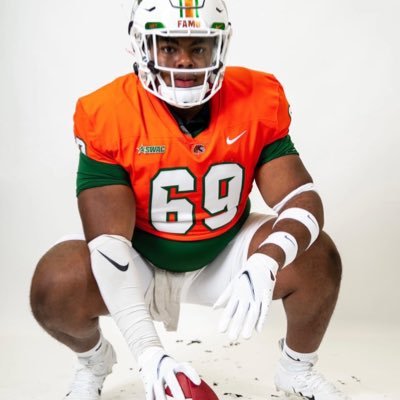