An amazing story about Zedrick Bryant former Defensive Back for Eastern Michigan!

A must hear interview with Andy Gay former Head Football Coach for James A Shanks HighSchool in Quincy Florida! 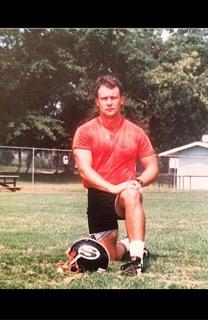 In this episode of the Life and Football Podcast our special guest was Andy Gay. Andy Gay is a legend in Quincy, Florida he is the former Head Coach for James A. Shanks HighSchool. Coach Gay also has been need All County Coach of the Year and All Big Bend Coach of the Year, All District Coach of the year.

That was what high school football was supposed to be,” Gay said. “You’d pull up, see smoke coming up from a charcoal grill, people are cooking. It was a community event with the stadium in the community like that. People just walked up and went to the game.” It was the glory days, but we preached to our kids that the first place a college recruiter goes when they come on campus is not to the coach’s office but to the guidance office to look at your transcript,” said Andy Gay, who in 1998 had 12 kids sign, seven to Division I schools. “We told our kids they had to be a student first and take care of business in the classroom.”

Gay guided Tigers track in the 1990s, serving as football’s offensive coordinator from 1992-1995, before becoming head coach from 1996-2000. He was athletic director at East Gadsden for 12 years and is now Director of Transportation for Gadsden County Schools.

“We were very fortunate to have guys like Willie Simmons, Alex Jackson, Abdual Howard that were strong academic students,” Gay said. “It paid big dividends for them, but I had kids coming in as ninth graders seeing Dexter Jackson or Abdual Howard signing with Florida State, and they became role models to those kids.

“It’s a heck of a lot easier to coach a smart, intelligent kid. It makes your job a lot easier as a coach. And I was fortunate while I was there to have some brilliant students as football players.” Gay brags on his assistant coaches from that time, guys like Quincy-raised Eric Sanders, who was his offensive coordinator. Sanders played for Steve Spurrier at Duke and became an academic advisor at Florida for Spurrier before returning to the Tigers, A team full of great Coaches like Coach Battles, Coach Cully, Coach Matthews, and Coach Smith. 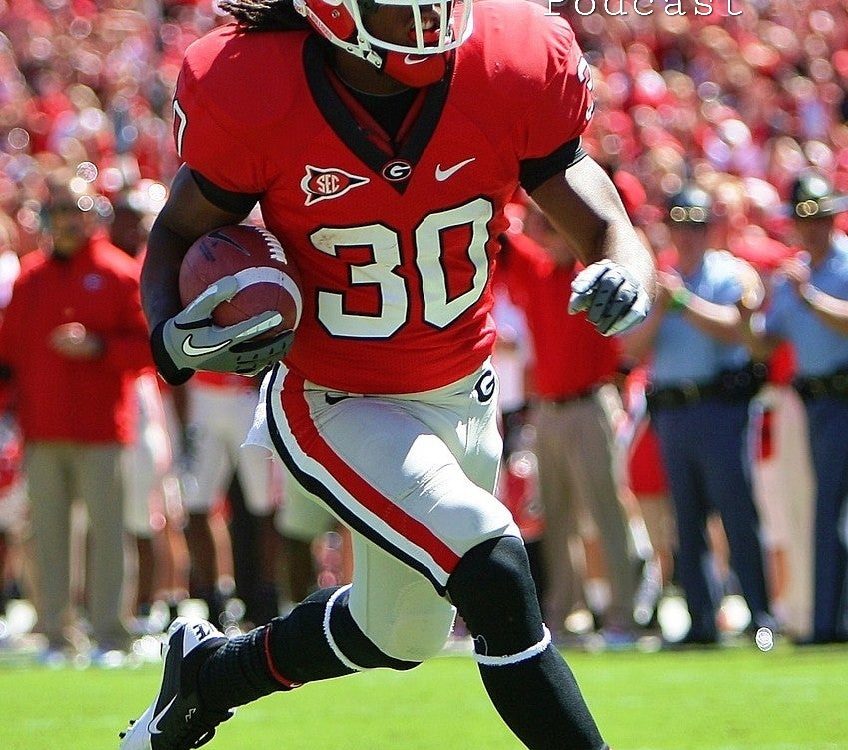