Noah Johnson is transferring to USF

Brawley Evans Outside linebacker Coach for the University of Maryland 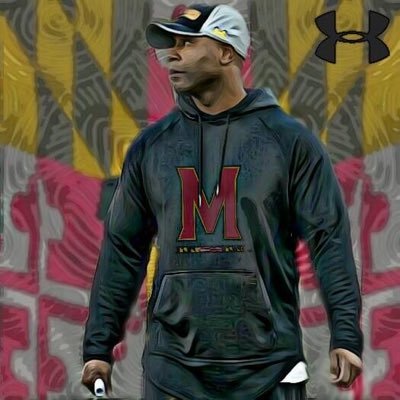 In this episode the University of Maryland Outside Linebacker Coach Brawley Evans, talks about serving as an analyst/GA on the Terps staff for the past four seasons, being promoted to outside linebackers coach. He continues to discuss being a Baltimore native, In High School where he was an all-state running back for the Owls.Evans began his second stint at Maryland in 2016 after spending two season as the defensive backs coach/recruiting coordinator at Morgan State. Prior to his time on the Bears staff, Evans was a graduate assistant coach at Maryland from 2012-13. He assisted the Terps defensive coaches, working primarily with the linebackers, and assisted in recruiting and scouting opponents. Prior to Maryland, Evans was the defensive backs coach at Our Lady of Good Counsel High School. During his four-year tenure, the Falcons won three straight WCAC championships and ranked nationally in USA Today (2009, 2010 and 2011). His first coaching position came as head junior varsity coach and offensive coordinator at Baltimore Lutheran School in 2008. Before pursuing a career in coaching, Evans spent two years as an all-conference running back at West Liberty State in West Virginia. He also gained all-conference honors at Southwestern Junior College in Chula Vista, California. Check it out On Apple Podcasts Google Podcasts Anchor Spotify Breaker Overcast Pocketcasts Radio Public Stitcher & Player FM 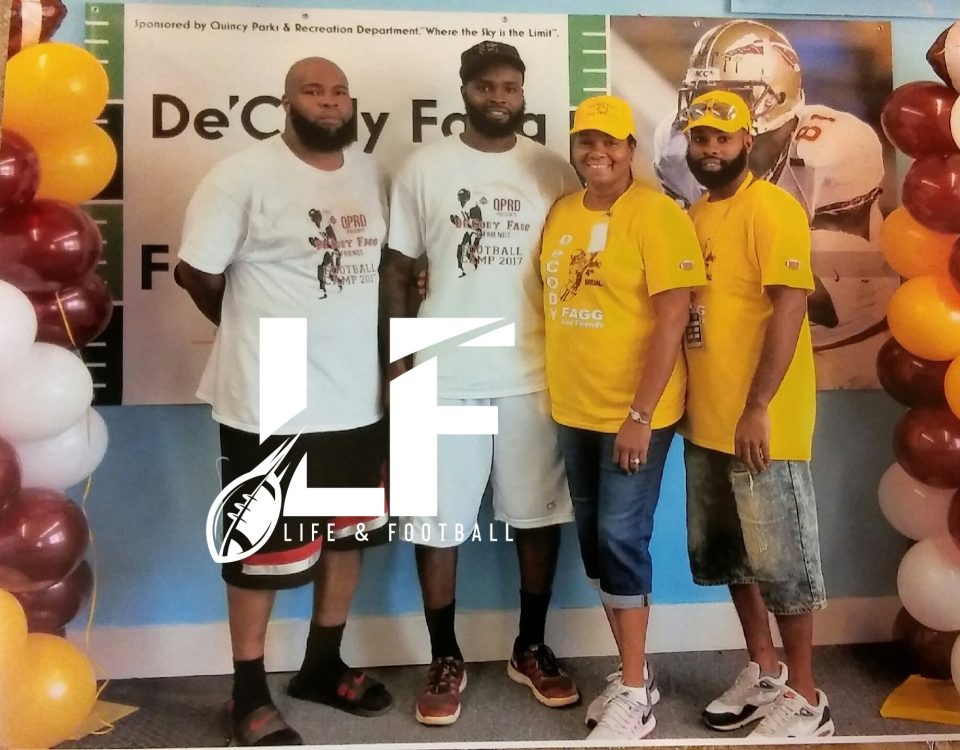