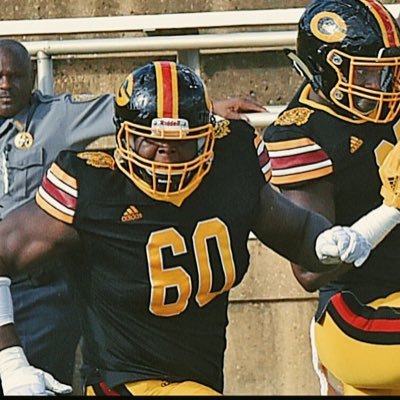 In this episode of the Life and Football Podcast our special guest was David Moore. David Moore is a former Offensive Lineman for Grambling State University and One of the top offensive line NFL prospects in all of college football in the upcoming 2021 Draft. According to Reese’s Senior Bowl Executive Director Jim Nagy, Moore is the highest-rated HBCU prospect on the showcase’s board and is the third-best FCS player. Since opting out, the 6-3, 320-pound offensive guard has been in Houston, training with former Houston Oiler lineman Bruce Matthews. Moore has all of the following traits intelligence, toughness, work ethic, good character, and athletic ability. We truly believe that Moore will be drafted early and will be a great fit for any NFL Team! Moore Played football for at McClellan High School in Little Rock, Arkansas. The Life and Football Podcast is available on the following platforms On Apple Podcasts Google Podcasts Anchor Spotify Breaker Overcast Pocketcasts Radio Public Stitcher Player FM & YouTube! 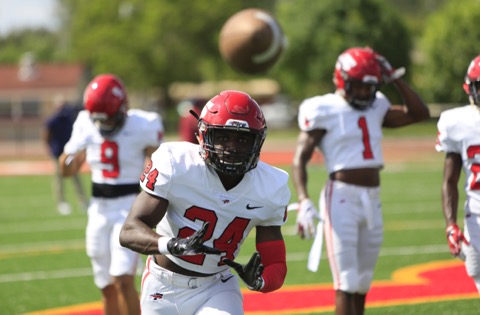