Coach Hall has a recruiting service that will help get HighSchool Football players to College!!

Florida A&M University vs. Florida State University Football would be great for College Football and the City of Tallahassee!! 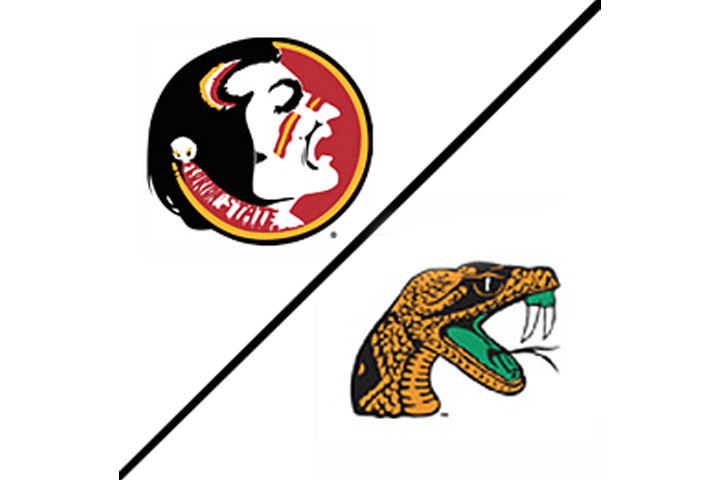 Wouldn’t it be great if the Capital of Florida was to have an amazing Football game in Tallahassee that could bring communities together, join fan bases, celebrate history, stand in unity against gun violence, and all while making a major impact in the state and across the College Football landscape. That would be pretty epic, right? This could happen if leaders come together and finally schedule a Football Game of Florida State University vs Florida A&M University. To celebrate not only football, but the state of Florida and all of us the people together. Let’s put aside all the history and politics of a potential FSU and FAMU game. it’s more than just two schools playing football. It’s bigger than an HBCU playing a PWI. I think most football fans, alumni, and others across the state would honestly love to see this game played. This is entirely possible, and in today’s article, we’re going to show you how and why this game must be played.

This exact football game with all of the similarities to the FAMU vs FSU football game will be played by neighboring schools both located in Baton Rouge the capital of Louisiana on Saturday September 10, 2022 between Louisiana State University (LSU a PWI) vs Southern University (Jaguars a HBCU).

Florida State has recently played Alabama State in 2019 and Bethune Cookman the Rival of FAMU in 2013 both HBCU’s. So you may say why they can’t play FAMU. Well we all know there will be negative things said on social media, inappropriate comments and signs at the game. But the one main issues and reasons why this game hasn’t been talked about is because of a fight that broke out in the 90’s during a men’s basketball game FSU vs FAMU.

After this fight between players from FSU and FAMU basketball in 1991 The following statement was made “There’s no problem between these schools. The problem is, you had two athletes who went a little overboard and others who were too emotional,” State Rep. Al Lawson, tournament director said. “It’s unfortunate.”

Things of this nature with emotions flying high will always be there with games like FSU vs. Miami and FSU vs. UF. But it doesn’t stop the game being played. And, yes we know that you don’t want conflict within the capital city. But with that being said that’s why we need to make this game a big celebration. The down town get down the day before has already had both Florida State and FAMU fans celebrating together before their home football games.

For the coin toss have Deion Sanders (FSU Alum), Nate Newton (FAMU Alum), Bobby Bowden (former FSU Head Coach) and Billy Joe (former FAMU Head Coach). Both teams can wear their home jerseys. Have both bands on the field before the kick off to play God bless America together.  Have Florida Governor Ron DeSantis wear a split shirt in commercials weeks before the game promoting the positives of playing the game. This can be a family and fun event. But before we go on let’s address other issues that makes this game a must to be played.

With the recent deaths of Ahmaud Arbery, Breonna Taylor, George Floyd, and Rayshard Brooks and the demonstrations across the country from cities all across the U.S.

Those deaths, and many before, combined with the demonstrations have sparked an awakening of Black student-athletes who are now using their voice to not only call out problems within their programs but also problems on campus and with fans.

FSU is known to have some of the most passionate fans in College Football but there’s an ugly side that we don’t like to discuss that’s seen on message boards and other fan sites at times. Like some comments that were made towards Former Head Coach Willie Taggart. That ugly side is the blatant racism and bigotry that’s displayed when some not all fans think no one is watching. This often bleeds over to social media sites. Once mostly publicly quiet, Black student-athletes are now speaking out. We all know that HBCUs cannot compete with Power Five schools in terms of resources and money spent on athletics. The traditions at both schools are very strong. With the current climate of the country this game will play a small role in moving forward to achieving working together as a people. 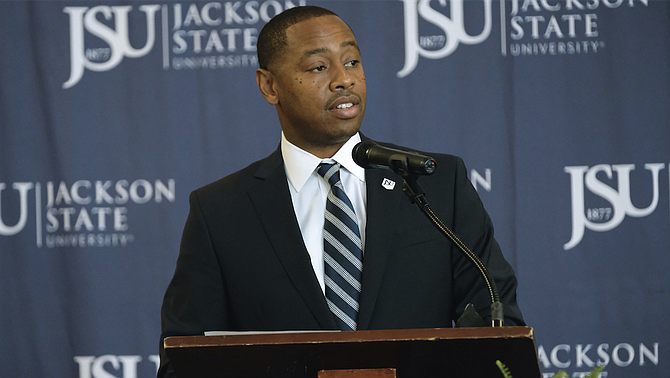