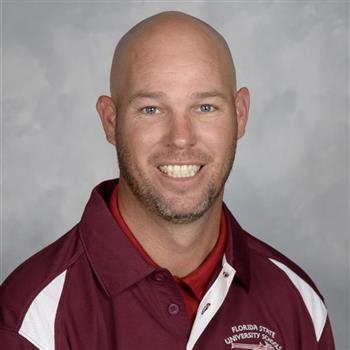 In this episode of the Life and Football Podcast our speical guest was Jarrod Hickman. Jarrod Hickman is the Head Coach for Florida State University School (Also known as Florida High). A lot of teams would loved to have had the success this team has had over the past few years. Now with a solid foundation, great coaching staff, and an awesome Administration the stars are the limit. With great leadership from Dr. Stacy Chambers,  Principal Megan Brink,  FSUS Director of AthleticTyrone McGriff, and Coach Hickman you can’t do nothing but Win! They do an amazing job each game organizationally from the student section, to the band, cheerleading, football team always winning, and a great game environment! By continuing to be a serious force in the State of Florida Class 3A football division. In 2017, FSUS made it to the State Semifinals against Oxbridge Academy. In 2018, the Seminoles made it to the State Semifinals again against King’s Academy. And, in 2019 Florida High defeated Lakeland Christian in the Semifinals and went on to play in the State Championship game against Chaminade-Madonna. Finishing 2019 as the State Runner up with 12-2 record. This was an excellent run for the noles and Coach Hickman. This team had success in the Big Bend and across the State of Florida in High School Football. Players from the team who made the All Big Bend 1st team Ahmari Harvey Willie Taggart Jr. Alfred Menjor Jordan Gilley 2nd team Logan Stinson Aaron Ford Tre’ Donaldson 3rd team George Henderson Amarrie Harris Sheldon Walker Honor Mention Emory Layerd Logan Brooks Christian McLaurin Kei’Arryien Green. Also Willie Taggart Jr. on being named the Class 3A player of the year and earned Offensive MVP for the North / South All Star game. This team has some great players who returned 4 star recruit Ahmari Harvey and the Gilley twins to name a few trust us they have more exciting ballers to see. The Life and Football Podcast is available on the following platforms Apple Podcasts Google Podcasts Anchor Spotify Breaker Overcast Pocketcasts Radio Public Stitcher Player FM & YouTube! 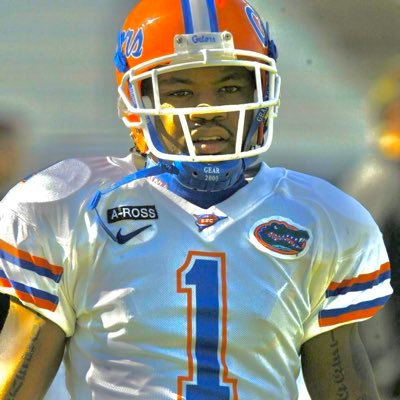