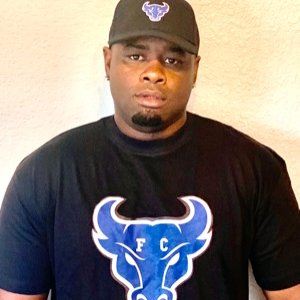 In this episode of the Life and Football Podcast our speical guest was Lynnwood Wright. Coach Wood is the Head Football Coach/Athletic director for Florida Central Tech. Coach Woody started his collegiate start in 2013 as a secondary coach, defensive coordinator and associate head coach. He also served as the secondary coach in the FCS National Bowl and BCS Tropical Bowl under former Green Bay Packers coach Mike stocks. He also coached internationally for Team America where he coached under Tampa Bay Buccaneers defense of line coach, Lori Locust. With nearly two decades of secondary coaching experience, 10 of which as a defensive coordinator, Coach Wright specializes in secondary techniques, coverages, and multiple defensive sets and movements. Coach also speaks on how his cousin Ray Lewis inspired with his commitment and dedication to the game of Football. The Life and Football Podcast is available on the following platforms Apple Podcasts, Google Podcasts, Anchor, Spotify, Breaker, Overcast, Pocketcasts, Radio Public, Stitcher, Player FM, & YouTube!

D’Jordan Strong is a Defensive Back for Coastal Carolina and he is one of the best in the nation!