Malik Eubanks is a young man on a mission!! 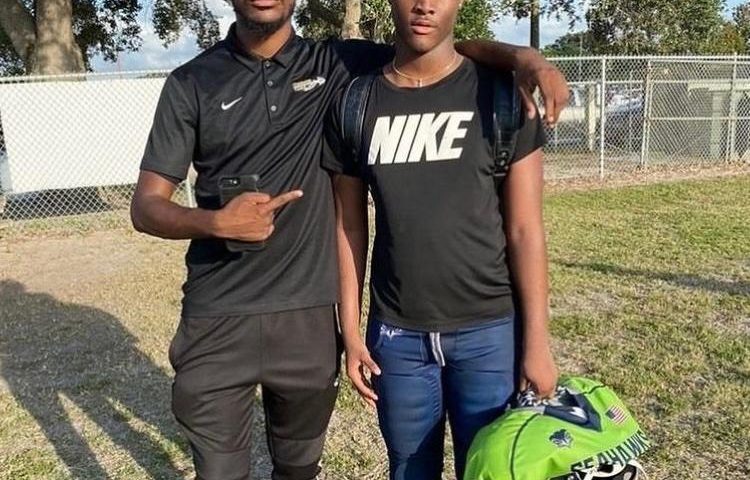 He’s only in the 8th Grade, but Middle School Football prodigy Malik Eubanks has the potential to be a future Football Star. Standing at 6’2 he’s certainly off to an impressive start, especially considering the fact that he’s still navigating the social minefield known in junior high. He has had a great experience while playing in the PBYFL Little League with the Seminole Hawks.
Malik, who is nicknamed “L7,” has been a star in the league since joining as a starting Quarterback & Defensive End. The L7 nickname came about from a game he scored 7 touchdowns in Little League. His family gave him the nickname Giraffe because his limbs are so long. His Goals are wanting to set a great example for his siblings and to help his mom by paying her back for all of the amazing things she does for him and the family. Malik has a growing hobby with cutting hair. But who knows what the future holds for Malik in football; by high school, he can be five a star athlete. With the guidance from his mother Brittany Eubanks his career path will be filled with success. He’s also looking forward to competing in high school Football. Malik may be a standout in high school as early as this fall. His plan is to play Defensive End as his primary position. Malik’s current Coach, Coach Mcelvaney stated the following; Malik Eubanks has great character and leadership skills on and off the field. The kid has put in a lot of work since I met him and started training him in the spring of 2020. Currently he is still growing so the biggest key is just me making sure I continue to make him work his feet, and simple techniques. As an 8th grader the kid is constantly growing and is getting used to his size and body. His attitude has improved in so many ways as too learning how to face adversity and embrace the grind and learning how to overcome things in life that may arise. THe potential of this kid is unlimited, I can already see now he is going to be an SEC player and his film shows great potential for that. His strengths are being more physical and using his size to make plays on offensive players, as well as being very athletic, he also plays running back and even fullback at times depending on certain packages. He has a strong mindset and is a very humble kid. Currently he is very eager to learn and really turn his grind and work ethic up on the field as well as in the classroom as he is beginning to learn he will be a force on the football field. Great future ahead for Malik Eubanks. This was a great interview, Malik was very respectful and has the potential to be successful in life and football. Malik Eubanks has a name fit for a king and is a name that we all need to remember! 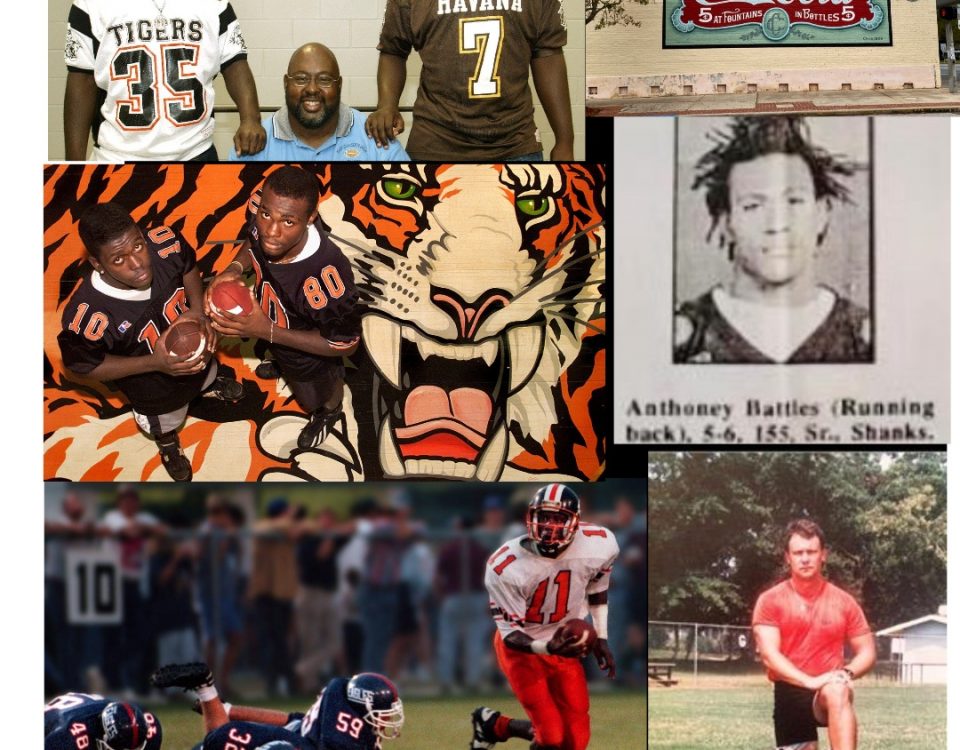 This is a must hear! Players from Quincy Florida & Gadsden County talk about their Journey’s