A Day in the Life with Coach Kendrick Stewart

Marcus Floyd has an amazing interview on the Life and Football Podcast!

In this episode of the Life and Football Podcast our speical guest was Marcus D. Floyd. Marcus is currently a minister and business man in Polk County Florida. former American football cornerback for the New York Jets, Buffalo Bills and Carolina Panthers. He played college football at Indiana University. Floyd earned all-state recognition as a senior at Bartow High School. He rushed for 1,002 yards and 14 touchdowns and helped lead his team to the 1996 Florida 4A state championship. Floyd had his #24 Jersey retired by Bartow Senior High School on October 4, 2013. At Indiana University, Floyd made 86 tackles, three interceptions, five pass deflections, two forced fumbles, and two fumble recoveries in two seasons as a defensive back. He switched from running back to defensive back midway through his red shirt junior year in 1999. In 2001, Floyd won the Ted Verlihay Award, given annually to the player who demonstrates the best mental attitude and loyalty to the Hoosier football program. Floyd was originally signed as an undrafted rookie free agent by the New York Jets in 2002. He saw action in the Jets’ first two games of the regular season, contributing two special teams tackles, and was inactive for one contest. He was then waived by the Jets. Floyd was then signed by the Buffalo Bills for their practice squad, but eventually was signed to the active roster for the final two contests of the season and recorded six special teams stops. He remained with the Bills until being waived prior to the 2003 season and was signed by the Carolina Panthers for the 2004 season after sitting out for all of 2003. Floyd played for the Carolina Panthers in 2004 and 2005. He was also allocated by the Carolina Panthers to play in NFL Europe, where he was the second cornerback drafted in the 2004 NFL Europe draft. 🎧Check it out
On Apple Podcasts, Google Podcasts, Anchor, Spotify, Breaker, Overcast, Pocketcasts, Radio Public, Stitcher, Player FM, & YouTube! 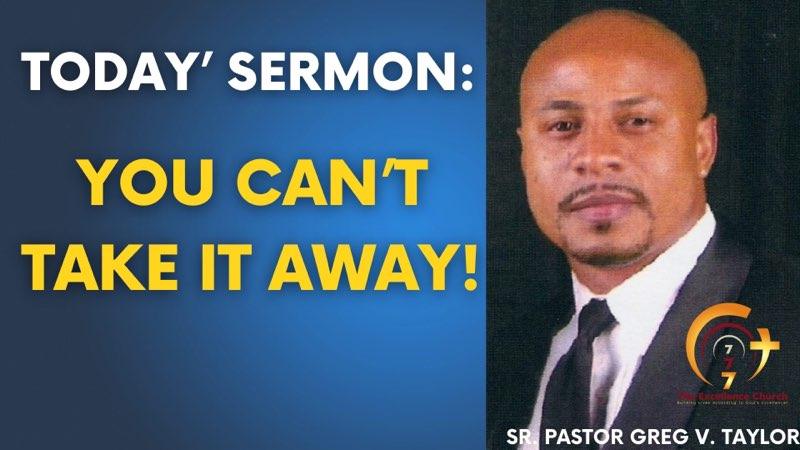