Xavier Smith a WR for FAMU is a Big Time Player 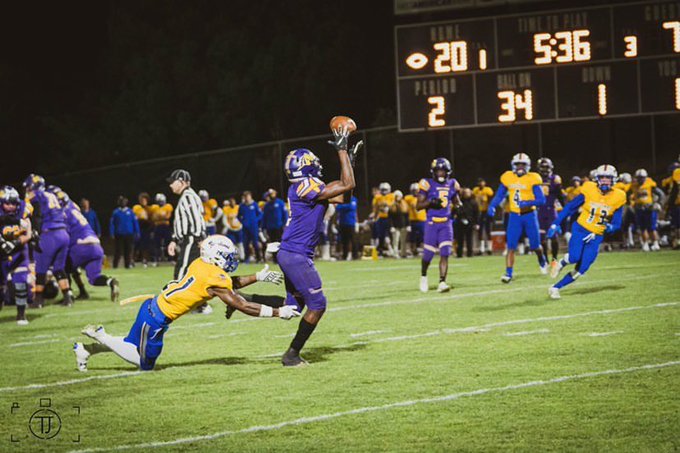 In this episode our special guest was Reggie Colson III. Reggie plays Wide Receiver for Western New Mexico University Mustangs. Reggie talks about playing junior college football. He also goes into how ended up at Western New Mexico. Reggie stands at 6’2 coming out of Hollywood, Florida South Broward. He gives insight on his current plans for this season and that he will return to campus at the end of this month. Reggie tells us that he has a Liberal Arts Degree and is planning on getting a second degree before he graduates. Reggie Colson is an amazing athlete that the world must know. Check it out On Apple Podcasts, Google Podcasts, Anchor, Spotify, Breaker, Overcast, Pocketcasts, Radio Public, Stitcher, & Player FM. 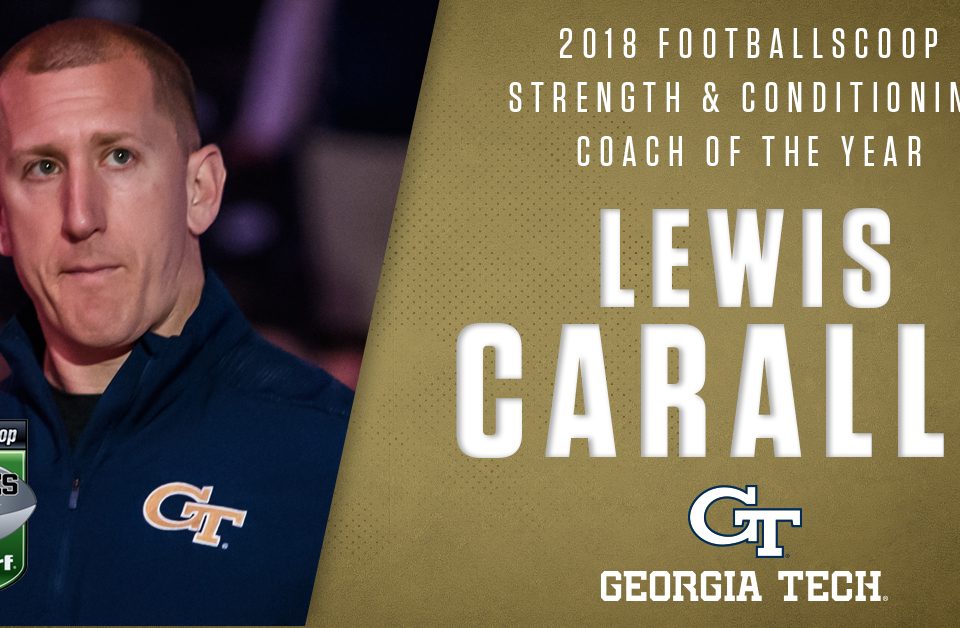