This is an amazing story and interview with FAMU Head Football Coach Willie Simmons!

This is an amazing interview and story of coach Simmons we did in 2020 that most people haven’t heard yet, this is a must hear of one of the best coaches in the nation. In this episode Florida A&M University Football Head Coach Willie Simmons talks about his Journey and career as a player and coach. Coach Simmons was a Top Notch Quarterback in HighSchool Football playing in Quincy Florida at James A. Shanks. He was an All-American quarterback (ranked #10 quarterback nationally) at James A. Shanks High School after leading the Tigers to their first district championship in 22 years and being named Big Bend Offensive Player of the Year after throwing for 2,505 yards and 32 touchdowns. He received over 25 scholarship offers, and after narrowing his college choices down to Florida State, Clemson, Georgia Tech, Syracuse, and Miami, he signed a National Letter of Intent to attend Clemson to play for former Head Coach Tommy Bowden. Simmons has coached at Lincoln high school, Clemson, Middle Tennessee, Alcorn State, Prairie View, and Currently the Head Coach at FAMU. Coach Simmons stated that he continues to stay in contact with Coaches Dabo Swinney, Rick Stockstill, and Tommy Bowden. We also have Coach Tim Brown on to give us insight on how he gave the Coach Simmons the nickname Shotgun. 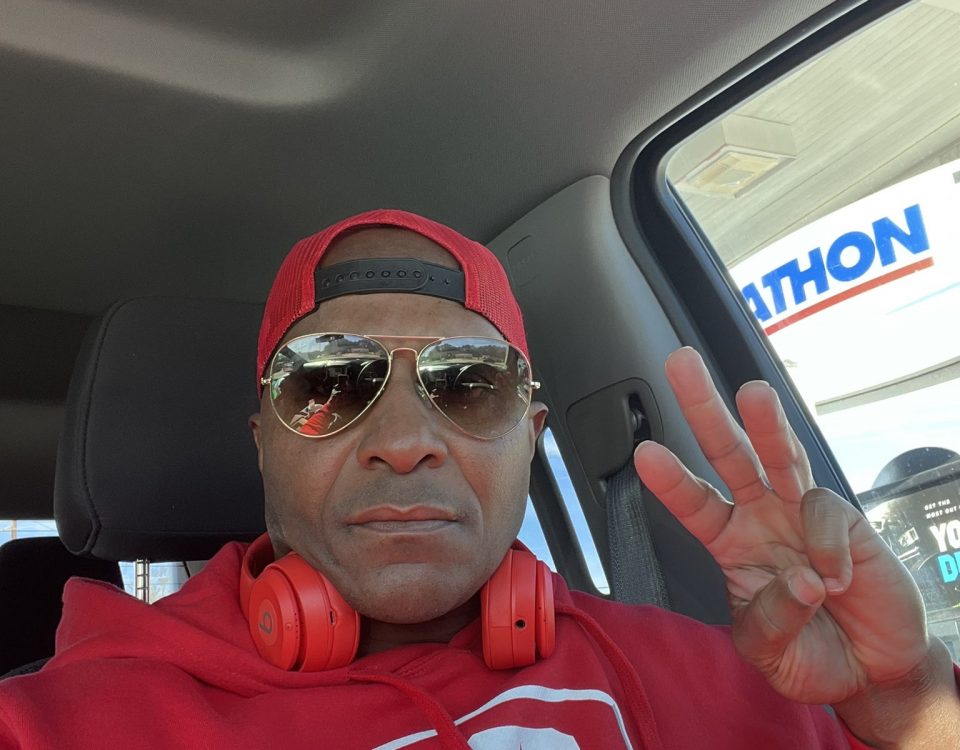