In this episode of the Life and Football Podcast our special guest was Jeff Eaton. Jeff Eaton is Assistant Strength & Conditioning Coach @ Oregon. This was a great interview.  Eaton was Assistant Director of Football Stre Purdue. At UNLV he was responsible for the implementation and instruction of the softball strength & conditioning program in 2016-17. He also assisted with the Runnin’ Rebels’ football strength & conditioning program. Prior to UNLV, Eaton spent two seasons (2014-15) at Morgan State, first as a graduate assistant before moving to assistant strength & conditioning coach. He worked directly with the men’s basketball, softball, men’s and women’s tennis, women’s volleyball, and spirit squad strength & conditioning programs, while assisting with the football program. Eaton got his start in coaching as an intern at Penn State with the 2006 Orange Bowl team, under coach John Thomas. In 2009, Eaton interned at San Diego State under the direction of Aaron Wellman and served as an athletic performance intern at Baylor in 2011 under the direction of Kaz Kazadi. Highlights from his time with the Bears included working with Heisman Trophy winner and National Football League first-round draft pick Robert Griffin III and first-round draft pick Kendall Wright. Eaton was responsible for the implementation and instruction of Baylor’s spirit squad athletic performance program, while assisting with football. Eaton earned a bachelor’s degree in recreation management from Lock Haven University in 2009 and a master’s degree in higher education from UNLV in 2017. He holds a certification through the CSCCa (Collegiate Strength & Conditioning Association) and is a certified Level I Performance Coach through the USAW. Eaton and his wife, Beth, have a daughter, Eva, and a son, Titus. The Life and Football Podcast is available on the following platforms Apple Podcasts, Google Podcasts, Anchor, Spotify, Breaker, Overcast Pocketcasts, Radio Public, Stitcher, Player FM, & YouTube! 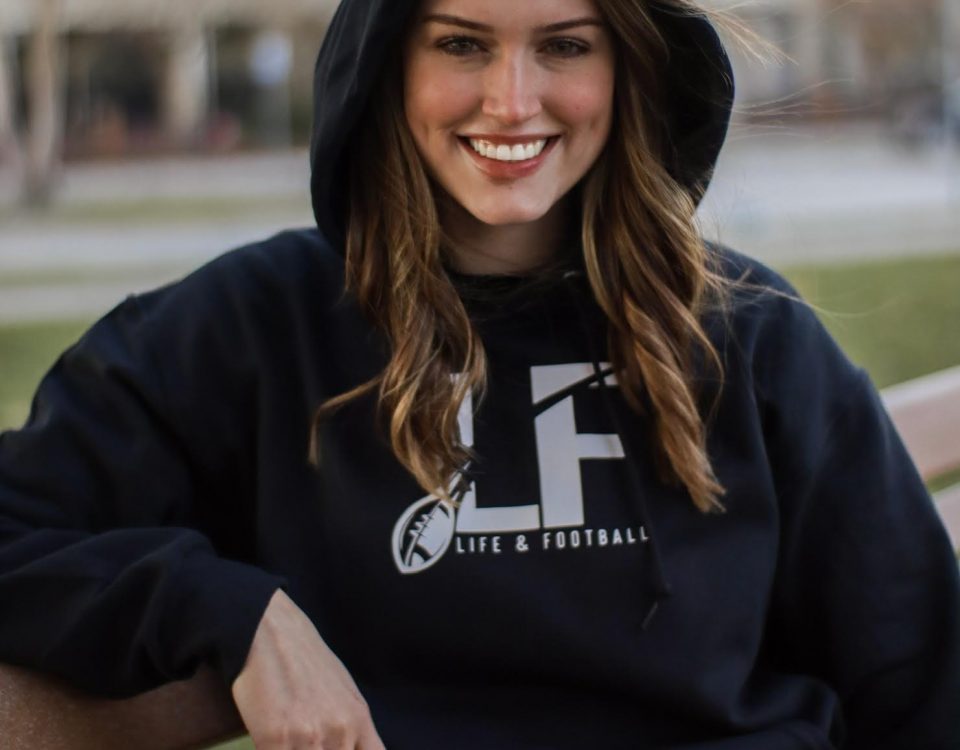