A must hear interview with Phillip Kirkland former Receiver for Bethune Cookman and the NY Jets!

Amazing Interview with Peyton Ramsey 2021 NFL Draft Prospect! And former Quarterback for Northwestern and Indiana in the Big 10!

In this episode of the Life and Football Podcast our special guest was Peyton Ramsey. Peyton Ramsey is a former Quarterback for Northwestern and Indiana in the Big. Peyton is also a 2021 NFL Draft prospect. This was a great interview! Peyton is coming off of an MVP appearance and win over Auburn U in the Citrus Bowl. Northwestern’s successful season is largely due to Peyton’s unflappable leadership on the field. Elder graduate Peyton Ramsey played four seasons at Indiana and another at Northwestern before deciding to go to the NFL. He capped off his college career with a Citrus Bowl win over Auburn. In 2020, the Cincinnati native went 7-2 at Northwestern and led the Wildcats to their second Big Ten Championship Game in program history. Peyton Ramsey won the MVP after leading Northwestern past Auburn 35-10 in the Citrus Bowl. He passed for three touchdowns and ran for a score. The Life and Football Podcast is available on the following platforms Apple Podcasts, Google Podcasts, Anchor, Spotify, Breaker, Overcast, Pocketcasts, Radio Public, Stitcher, Player FM, & YouTube! 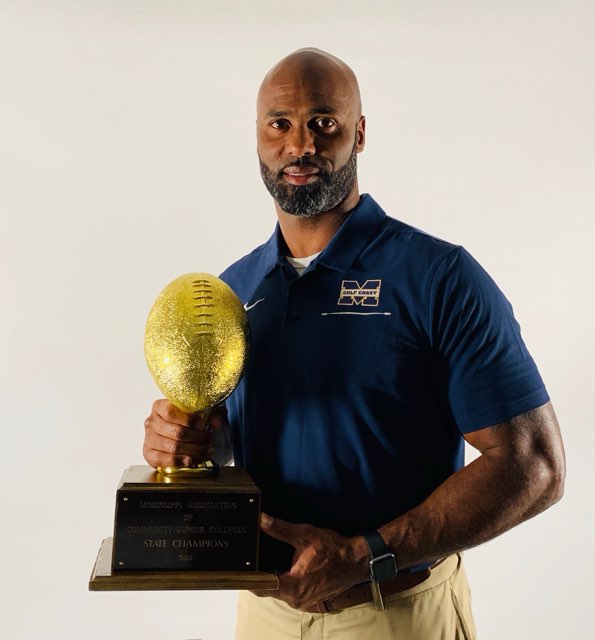