Interview with Carlos Locklyn a RB Coach for WKU

In this episode of the Life and Football Podcast our special guest is Coach Our Special Guest is Daniel Da Prato. Daniel Da Prato is the Special  Teams Coordinator for the University of South Florida. This was a great interview, Daniel understands the chances of kids becoming an elite athlete are markedly influenced by where we are born and the opportunities provided for access to sport, a suitable level of competition, as well as training facilities and high-level coaching. Da Prato Father was a Football Coach for 40 years. Da Prato came to USF after a season at Arkansas in which he served in a quality control position for special teams. Prior to his time at Arkansas, Da Prato spent three seasons at Colorado (2016-18) as director of quality control/offense and also served as a coach on the recruiting trail. Da Prato spent three seasons at Montana State (2013-15) as the special teams coordinator and tight ends coach. Da Prato spent six seasons at Sacramento State (2007-12), where he coached the receivers all six years and added special teams. Da Prato earned his bachelor’s degree in health & human performance from UL-Monroe in 2003 and he played his College Football there. He is married to the former Giovanna Arrondo. The couple welcomed their first child, Audrina, in March of 2020. The Life and Football Podcast is available on the following platforms Apple Podcasts, Google Podcasts, Anchor, Spotify, Breaker, Overcast Pocketcasts, Radio Public, Stitcher, Player FM, & YouTube! 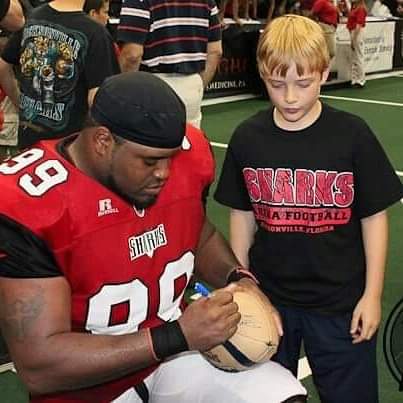