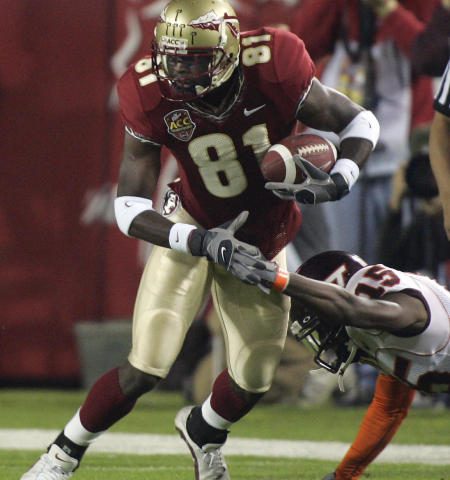 In this episode of the Life and Football Podcast our speical guest was Cody Fagg. At 6’3″ and 210 pounds, wide receiver De’Cody Fagg had the ability to make the tough grab over the middle, but was also fast enough to make plays after the catch during his time at Florida State. In four years at FSU, Fagg had more than 1,600 yards receiving and seven career touchdowns while helping lead the Seminoles to a pair of bowl victories and the 2005 ACC championship. Growing up about 25 miles away from the campus of Florida State University, Fagg rarely thought about being anything other than a Seminole. A native of Quincy, both of his parents would often don the garnet and gold. “From the time I was a little baby, all I knew was FSU because my dad and my mom were FSU fans,” Fagg said. “With my dad working at the Tallahassee Airport, I got the chance to meet a lot of the guys when I was younger. I was able to meet Charlie Ward live in person. My brothers and I would go to a lot of FSU games.” Fagg grew up watching the great Florida State teams of the 1990s, fueled partially by talented receiving corps that included Tamarick Vanover, Kez McCorvey, E.G. Green and Andre Cooper among others. As a youth, Fagg rarely lined up out wide, but made the switch early in his career at Shanks High School. “Coming up through middle school, I was a quarterback, but by the time I transitioned to high school, I became a wide receiver since my older brother was a receiver,” he said. “He was always talking about Peter Warrick this and Peter Warrick that and once I got the chance to get to see him, there was no one more spectacular than that guy there.” After graduating high school in 2003, Fagg briefly attended Hargrave Military Academy in Virginia before heading to Florida State where he would graduate with a degree in Social Science. Fagg spent his career playing for the legendary Bobby Bowden. “He was a father figure,” Fagg said of his former coach. “He took care of all his players and treated them as his own kids no matter the situation. Spending four years with Coach Bowden taught me to be a productive young man off the field and not just on the field.” Fagg still closely follows his alma mater’s football program, which he grew up watching. Fagg said he tries to attend spring practice and some of the summer camps the school hosts. Fagg said he values the time he spent at Florida State and credits his coaches with helping mold him as a young man. The former receiver said he would recommend the school to any perspective recruits or students. “It was the best four years of my life,” Fagg said. “I think that’s where I matured a lot was off the field dealing with Coach Bowden, Coach Dawsey and Coach Fisher. They’re more like lifetime parents. It was a great experience and I wouldn’t wish anything but the best for any kid who is there now or plans on going there in the future. 🎧The Life and Football Podcast is available on the following platforms On Apple Podcasts, Google Podcasts, Anchor, Spotify, Breaker, Overcast, Pocketcasts, Radio Public, Stitcher, Player FM, & YouTube! 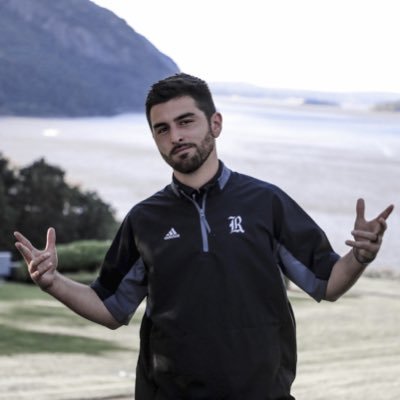