In this special episode of the Life and Football Podcast our special is Edward Jones II. Edward Jones II was hired by head coach Les Miles in January of 2019 as the Director of Player Development. Jones comes to Lawrence after three seasons at his alma mater, Houston, where he spent final two in the same role for the Cougars.
At Houston, Jones created and oversaw the Beyond The Field program, which focuses on the personal welfare, community impact and career development of the Houston football players. Jones assisted in creating relationships with many school districts and prominent businesses in Houston, which helped achieve his mission for the football student-athletes, which was to establish an impact that will be felt for generations.
In his first season at Houston, Jones served as the program’s director of high school relations and player development. Prior to joining the Houston football staff, Jones spent three seasons at Fort Bend Hightower High School, where he served as the Hurricanes’ wide receivers coach and teaching world geography. While at Fort Bend, he was part of a staff that won three-straight district championships. In addition to Jones’ teaching and coaching duties, he also served as the program’s recruiting coordinator, academic coordinator and social media director.
Prior to his time at Fort Bend, Jones spent three years at Cypress Lakes High School, coaching the program’s safeties and teaching world geography. The Life and Football Podcast is available on the following platforms 🎧 On Apple Podcasts, Google Podcasts, Anchor Spotify, Breaker, Overcast, Pocketcasts, Radio Public, Stitcher, Player FM, & YouTube! 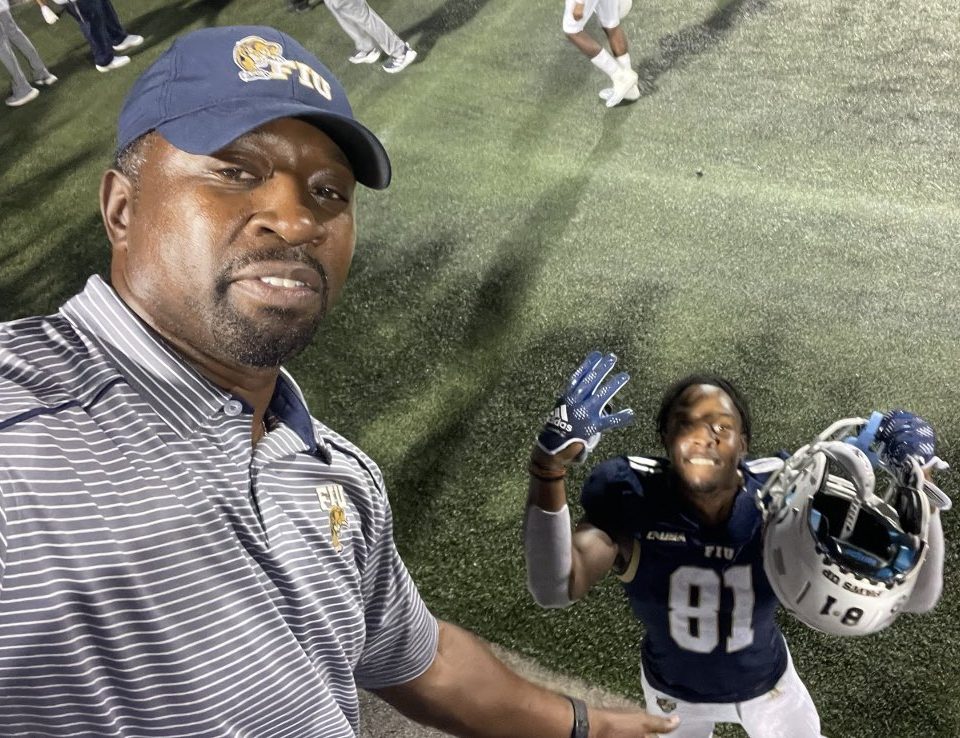