Podcast Episode about how amazing Georgia Highschool Football is!! Life and Football!

With the upcoming 2023 NFL Draft HBCU Football players will be looking for a opportunity to play in the League. This Audio is from an amazing of Life and Football Podcast with Reggie Barlow Head Football Coach for the DC Defenders. Reggie Barlow finished his Alabama State career as the third-leading receiver in history. His career numbers include 133 receptions for 2,536 yards and 17 touchdowns. His best season came in 1994 when he caught 58 passes for 1,267 yards and 12 touchdowns. Barlow enjoyed a stellar NFL career from 1996-2002, where he won a Super Bowl ring with the 2002 Tampa Bay Buccaneers. He returned to his alma mater as the head football coach from 2007-2014. The history of football in the United States is as much a story of what’s taken place on the field as it is of American history itself. A historical look at the role of Black athletes and HBCUs in the sport, specifically through the lens of the NFL Draft, provides us with many rich stories about the development of football as we currently know it as well as the larger American society it operates within. 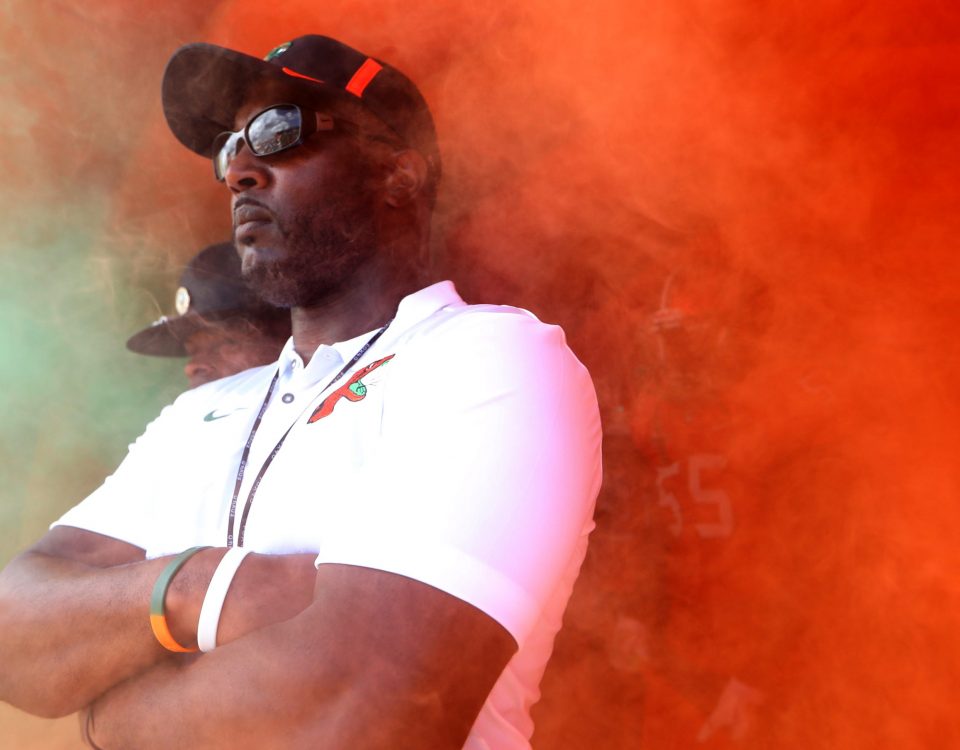